It has not been long since FXOpen Australia opened its doors to the public with a regulated trading environment (see: https://www.fxopen.com.au/).

There are only a few differences I have noticed since moving from operating with the NZ entity and the ASIC regulated entity, and I thought it might be worth mentioning them to the public so they get a sense of what actually goes on behind the scenes.

There are of course the obvious benefits, banking regulation, ASLF (Adjusted surplus liquid funds) policies, stricter Anti money laundering and CTF policies as well as complaints procedures and a “fair-go” for everyone, broker or client.

The banking regulation stipulates that client funds must be held separate to company funds, and must be audited annually and may be audited on the spot. Surprise audits are not friendly for anyone, so it is something that makes sure everyone keeps on their game when doing the finances for a company. The client-company fund segregation is an important thing I feel personally and is something that should be required for all companies globally. If a company does not separate their client funds from company funds, it would be wise not to do business there.

This policy is being updated from the beginning of 2013, the changes can be found here: https://asic.gov.au/

My favourite benefit from regulation is the complaints procedures. It gives a fair, documented chance to resolve disputes without the online bickering and involving the community online. One of my personal qualms with the FOREX market is the witch hunting in online media. It is hard to reach a fair, legal resolution to a dispute when you have 5000 people hunting you with pitchforks. In fact there are a lot of resolved cases out there would could be looked at in a regulated environment as illegal resolution. Things such as increasing company liabilities for a trading loss when the loss was actually acquired due to a customer complaint (to make the people happy). This is a complicated thing to add to your books when the money isn’t refunded from one party to another. Anyway, the complaints procedure is relatively simple. You must first file complaint with the complaints manager of the company (usually there is a dispute resolution e-mail you can contact with your complaint). This complaint must be formally addressed by the complaints manager and passed onto the client. If the client is not satisfied with the response i.e it wasn’t a fair response, then the next step is to complain to the director of the company.

The director of the company then must formally respond to the client and then if the client is not satisfied, they must lodge documentation that they have gone through the procedures to the financial ombudsman service which will then open a case and investigate.

The Ombudsman is a reliable source of a fair outcome. If someone has done wrong, it will be made right. Relying on community or forums to judge a company’s legitimacy is what I consider lunacy, purely because the anonymity of the internet allows for fraudulent cases to be made and backed up by anonymous people. No one has to show their true colours so you don’t know whether its competition, cheaters, legitimate people or who, that is actually prosecuting you in public.

This is the benefit of regulation. The ability to see through the clouded judgement to make a true decision on what is right and wrong. Of course, sometimes even regulators can get it wrong, but the probability of success is much higher under a regulated environment.

If the person in charge doesn’t know how to fix your problem, then who will?

The ability to perform all duties, from support to financial to IT, business development and the roles that each person plays in an organisation, is extremely important and the regulator makes sure that a company can fulfil its duties. If the regulator sees that the company will not be able to fulfil its duties, they suspended the licence until it is proven that the company can do so.

These last two things in my opinion are the most important parts of dealing with a regulated company. What are your thoughts? 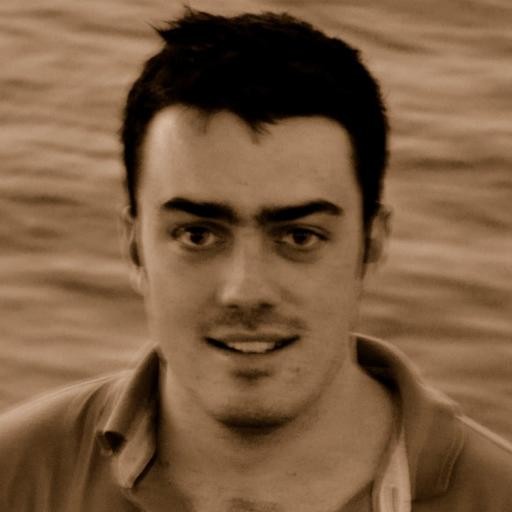