Veterans of the foreign exchange market know that currency prices move in a zig zag way representing the the bear-vs-bulls force. Everything that really matters here is the price action. Let’s try to understand the market analysing candle by candle. It’s important to say that candles express the power of a new wave. So, if you watch out a long red candle the price is telling you that bears are coming. 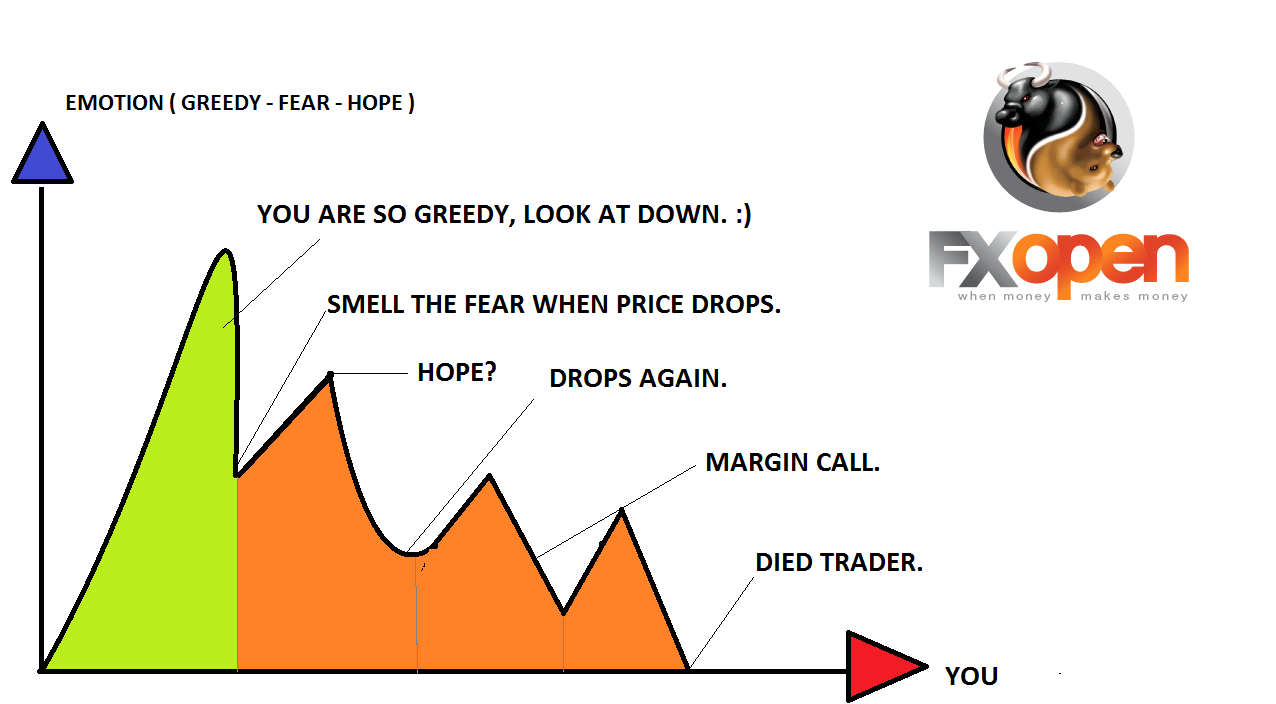 Notice that big financial institutions are big players making futures or currencies get a new destination.

Market prices usually start from a lower level with a limited volume. The price changes according to the traded volume requirements as there are always sellers in the demand zone and bidders in the supply zone making an equilibrium on monetary trading system.

The price reaches its peak and then bursts like a babble. Sounds interesting, but after a peak mini bubbles create a new order in economy. 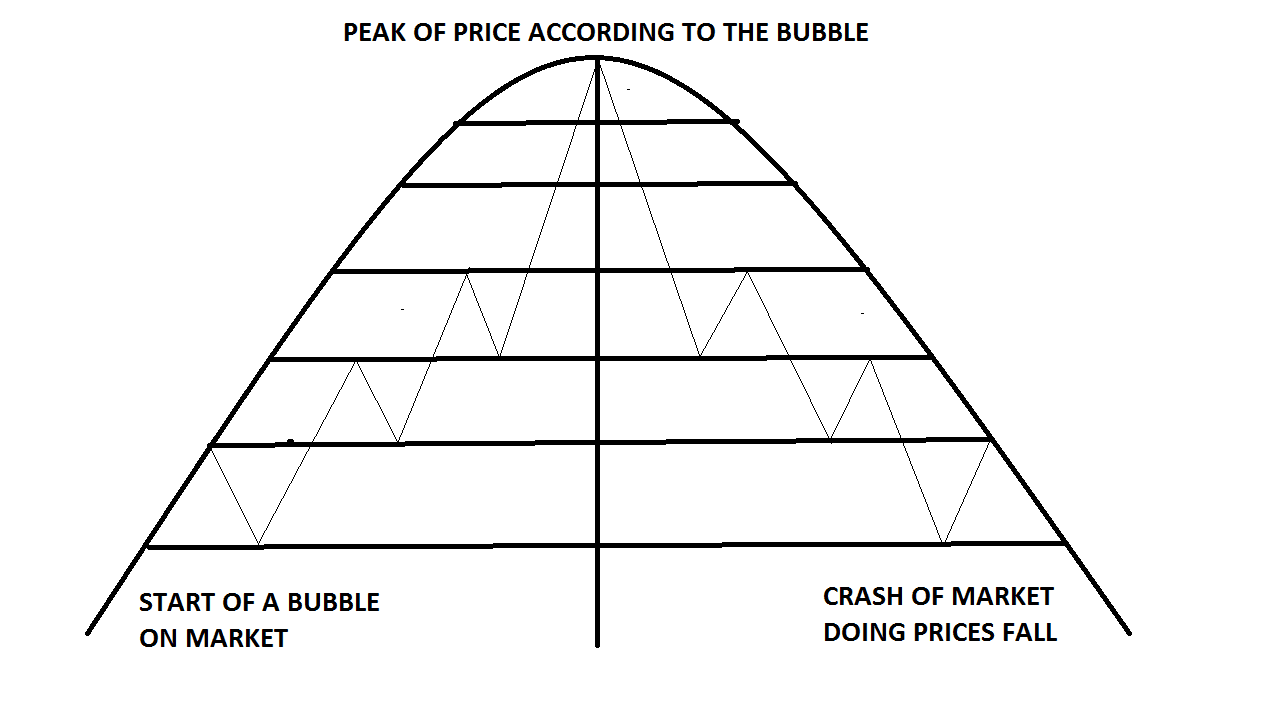 For better understanding have a look at the picture above. Remember that it is not about a forecast but an explanation of such curves.

Look at the patterns. All of them seem interesting.

Starting with 1-2-3 pattern a good trend can be revealed.

If you draw three numbers in different points of a curve you will get a small triangle – a triangle pointing down or up.

How to Draw ABC Pattern

Put a point (A) on the first candle formed and draw a second point (B) on the first support created. We have a wave AB with a down direction, right? Yes, notice that a blue candle is coming as a bullish reversal.

It is not an obligation to think that the first wave is dominant. In this case, we will draw a point (C) since that the second wave must be a bit lower than the first wave. When the price breaks a resistance there is a strong probability of an upward movement.

When the price breaks a support the next (CD) wave will continue moving down. This is caused by a price action.

If and only if there are blue candles above the SMA curve we can set a buy order. Remember that a price reversal is common. The reversal can indicate new supply and demand zones. In this case, look at the point (A) and CCI (24) sync. They represent a new bullish engulfing pattern. A bull trader can go long.

Look: AB (UP), BC (Down) is a correction, CD (UP) again. Note that the line was broken and the trend keeps being favorable for bulls.

In this chart lets explore a concept of MACD – Moving Average Convergence/Divergence. For MACD > 0 traders tend to open long orders making an upward variation AB. There is a common BC correction and then CD price variation. What is the conclusion? ABCD was created in a bullish engulfing pattern and MACD takes a bull divergence. For a MACD < 0 we can consider a bearish divergence. 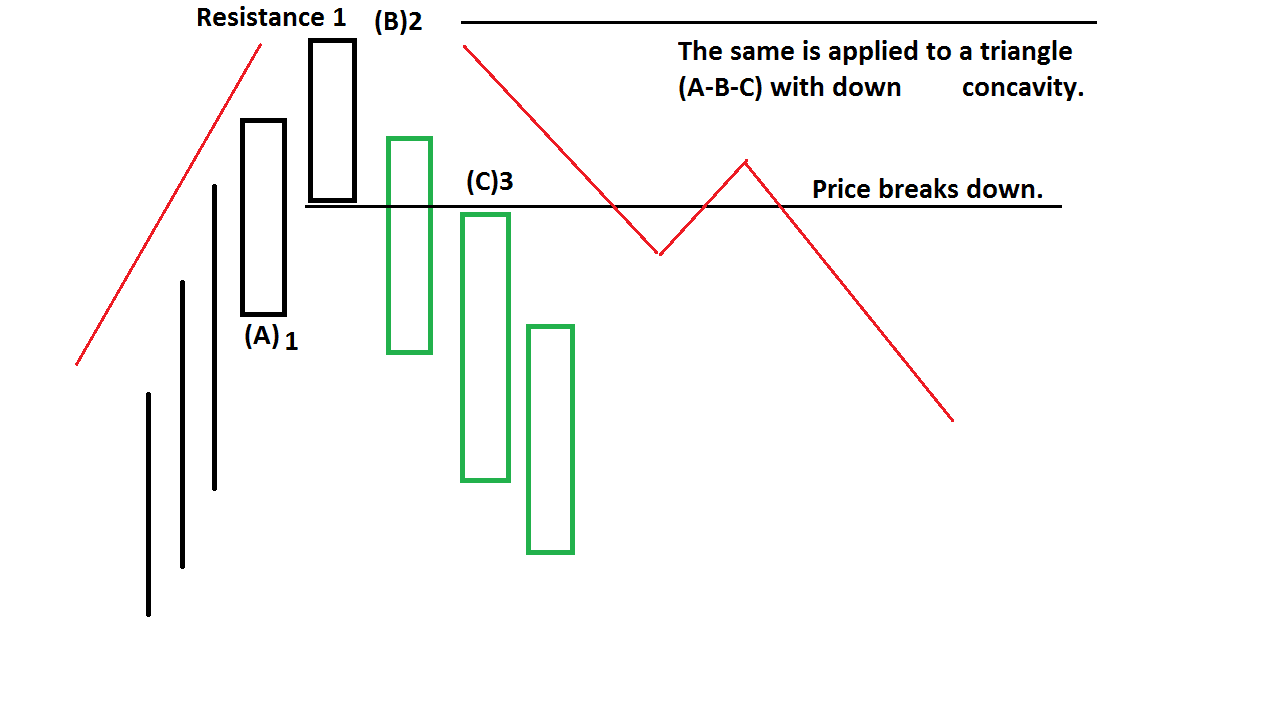 istance  Support and Resistance that you must indentify. CCI and Stochs are useful to do that.

Look at the opposite: 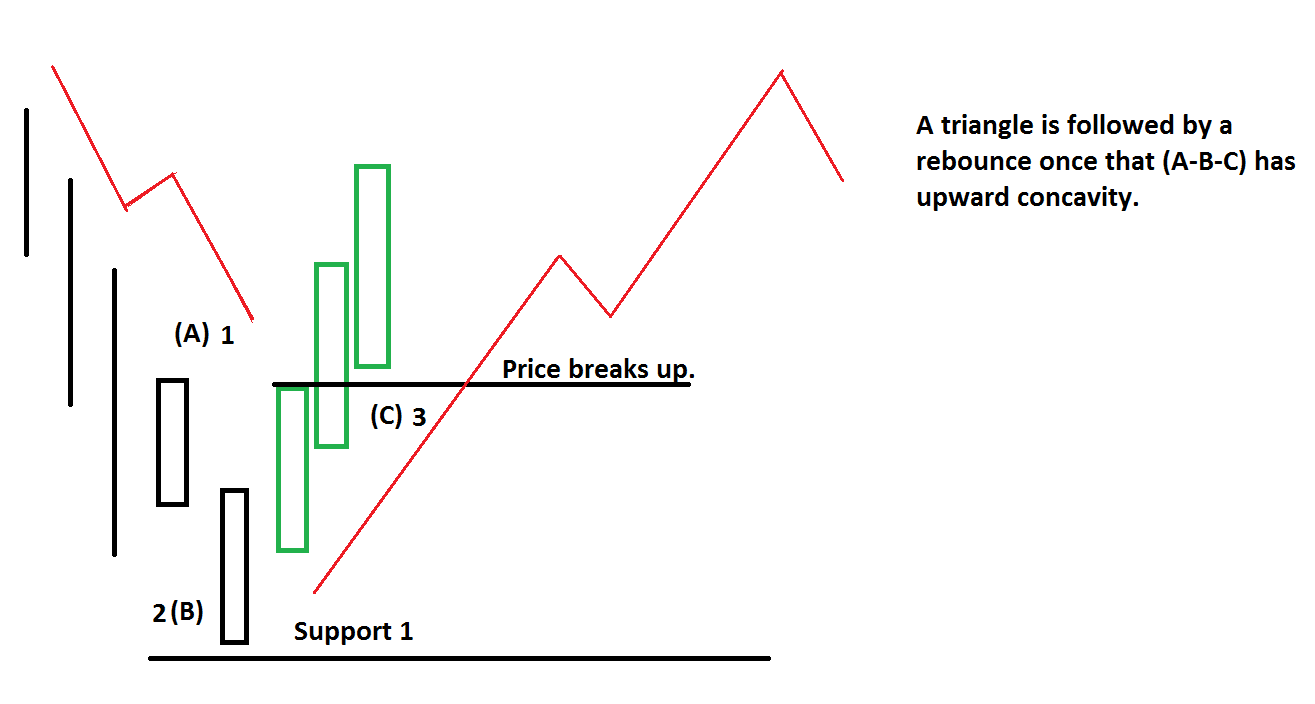 When candles are exhausted by themselves a new engulfing pattern is probably under formation. That’s the meaning of the ABC triangle: to describe a move or a trend depending on the size of AB,BC,CD.